Practical application of section 37D (b) (ii) of the Pension Funds Act where a member has committed theft, fraud, dishonesty or misconduct.

Fund administrators are often requested by employers to deduct certain amounts owed to them by their employees from the benefits payable to such employees in terms of the rules of a pension or provident fund, or to withhold payment of a benefit indefinitely pending the outcome of legal proceedings. In some cases these requests relate to the deduction of ordinary personal loans, which of course is not allowed in terms of the Pension Funds Act. This article examines only one aspect of section 37D of the Pension Funds Act, namely the circumstances in which an employer may deduct from an employee’s retirement fund benefits the amount of damages suffered by him due to theft, fraud, dishonesty or misconduct committed by the employee. I will also make reference to two important cases determined by the Pension Funds Adjudicator in this regard.

Overview and practical application of section 37D (b) (ii)

Section 37D (b) (ii) of the Pension Funds Act allows for compensation in respect of damage caused to the employer by reason of a member’s theft, dishonesty, fraud or misconduct to be deducted from the benefit payable to the member in terms of the rules of the retirement fund. However, before this amount can be recovered, the member has to:

Section 37D (b) (ii) implies that the theft, fraud, dishonesty or misconduct should have been committed while the employee was still a member of the fund. Strictly speaking, contractual debts such as car loans or computer loans in respect of which the employee still owes a balance to the employer on the date of withdrawal from the fund do not fall within the ambit of section 37D (b) (ii). Accordingly such debts may not be deducted from the member’s benefits payable in terms of the rules of the fund and must instead be liquidated through other means, e.g. by the employer instituting civil proceedings against the member. Where debts are owed to the employer, typically the fund administrator would forward the withdrawal benefit to the employer for onward transmission to the employee in two cheques – the first cheque in the amount of the debt or damages and the second cheque in respect of the remaining balance. The member then endorses the first cheque to the employer in settlement of the debt or damages. Whilst this arrangement is a practical solution to the problem of outstanding debts owed by a withdrawing member, employers run the risk of the Adjudicator or the courts declaring the deduction unlawful if it does not fall within the ambit of section 37D, and more particularly section 37D(b)(ii). Thus, if a member disputes the amount of the debt or damages owing to the employer, he will be entirely within his right to refuse to endorse the first cheque and to demand full payment of the withdrawal benefit from the fund.

Meaning of the term “misconduct”

In the case of Moodley v Local Transitional Council of Scottburgh Umzinto North and Another the High Court dealt with the interpretation of section 37D (b) (ii) of the Pension Funds Act, more specifically the term “misconduct”. The question before the court was whether the misconduct the plaintiff had been convicted of in terms of his service conditions constituted misconduct as envisaged by the section. The court came to the conclusion that the meaning of the general word “misconduct” in section 37D (b) (ii) must be interpreted to mean dishonest conduct or at least involving an element of dishonesty. In other words, in terms of section 37D a fund may only deduct the amount for damages suffered by an employer from retirement fund benefits where such damages have been caused by reason of any theft, dishonesty, fraud or other misconduct involving an element of dishonesty.

Clarification of section 37d (b) (ii) through case law

In two prominent determinations of the Pension Funds Adjudicator, deductions made from retirement fund benefits in terms of section 37D (b) (ii) of the Pension Funds Act came under the spotlight. These determinations brought into sharp focus the strict requirements of the section and the difficulties encountered by funds with regard to the correct interpretation and implementation thereof.

Principles established by the Adjudicator

In his preliminary determination the Adjudicator inter alia expounded on what is needed to satisfy the requirements of section 37D (b) (ii) as follows:

Appanna v Kelvinator Group Services of SA Provident Fund (PFA/GA/475/99/LS) In this case the question for the Adjudicator’s determination was whether or not the fund could withhold the complainant’s withdrawal benefit pending the outcome of criminal proceedings against her. The Adjudicator held that the purpose of section 37D (b) (ii) is clearly to protect the employer’s right to recover any losses incurred as a result of an employee’s theft, dishonesty, fraud or misconduct. In order to give effect to this purpose, the provision for this deduction should be interpreted to implicitly include the right to withhold payment of the benefit pending the determination or acknowledgment of liability. Nonetheless, despite the implicit right granted by section 37D (b) (ii), the rules of the fund must permit the withholding of benefits pending determination of liability. The rule must, however, be qualified to:

Court proceedings invariably take a long time, and if the fund was not permitted to withhold the employee’s benefit in the interim, by the time legal proceedings were finalised, the employee might no longer be in a position to pay the employer’s claim. As a result the protection of the employer’s property against an employee’s misconduct would be rendered ineffective. The Adjudicator ordered the fund to amend its rules accordingly. 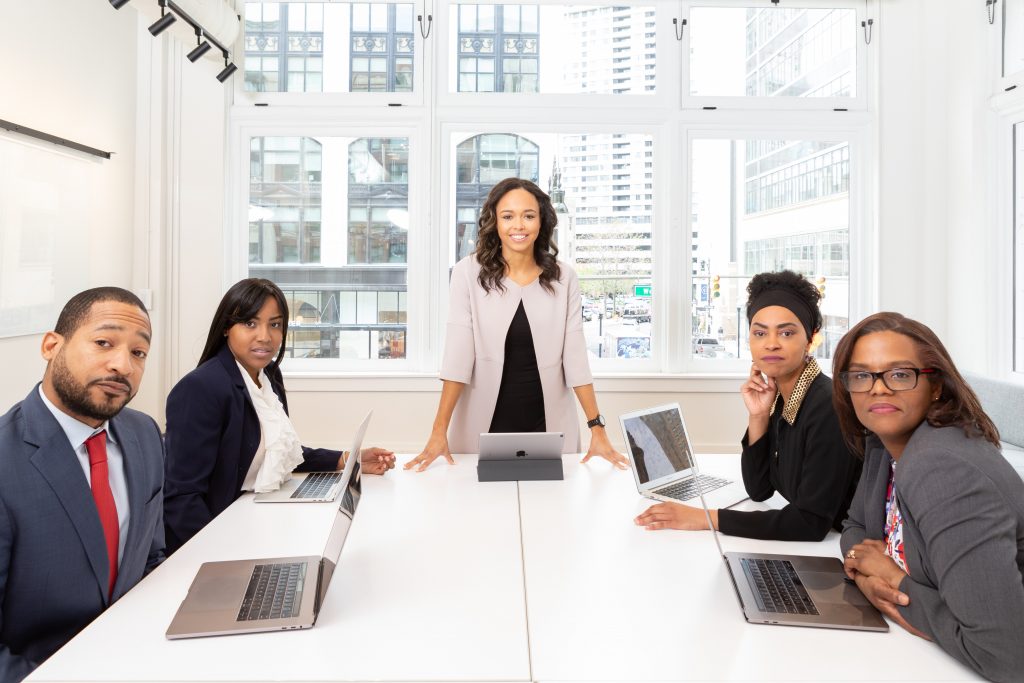 In today’s highly competitive business environment, employers depend extensively on the value and expertise brought into their organisations by their employees. The pension or provident funds become a primary tool in the manifestation of the … 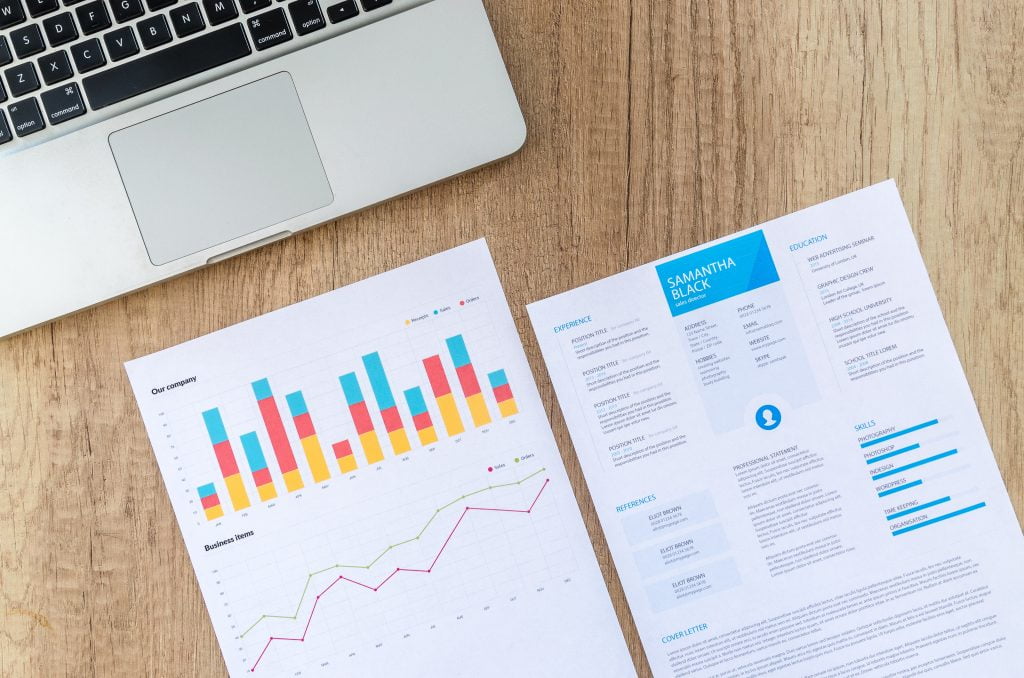 Services for the completion and submission of tax returns is offered at very competitive rates.Align your financial goals to be more tax efficient. Minimize your tax burden and let Helfin take care of it through … 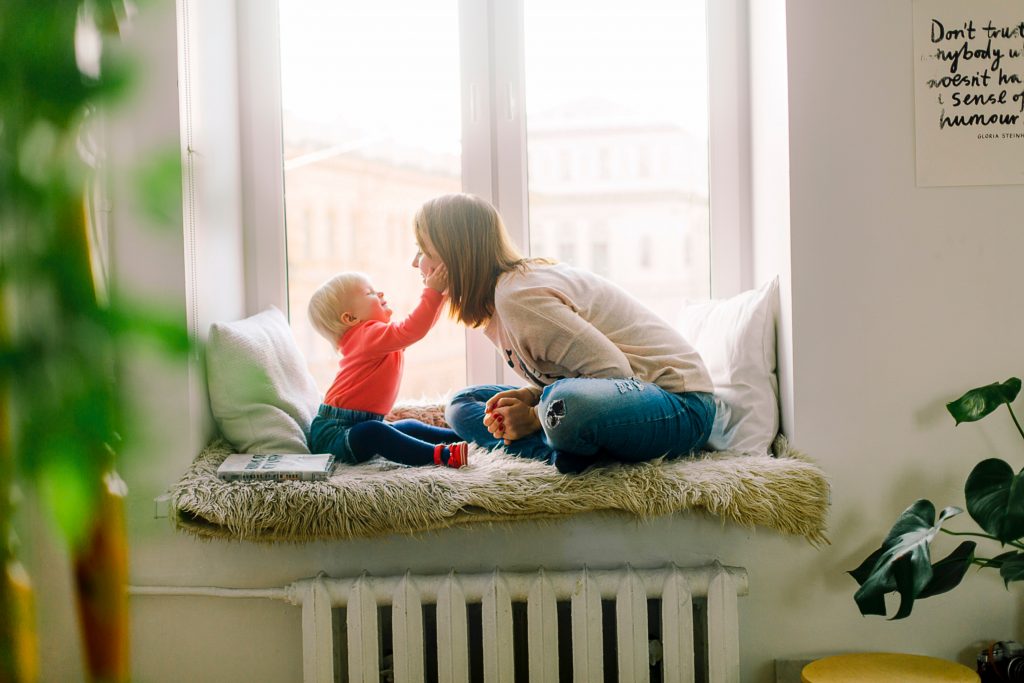 Trusts Estate planning is not only about the accrual and use of your assets during your lifetime – it also involves the final division of your assets… Wills When you die, any person who has … 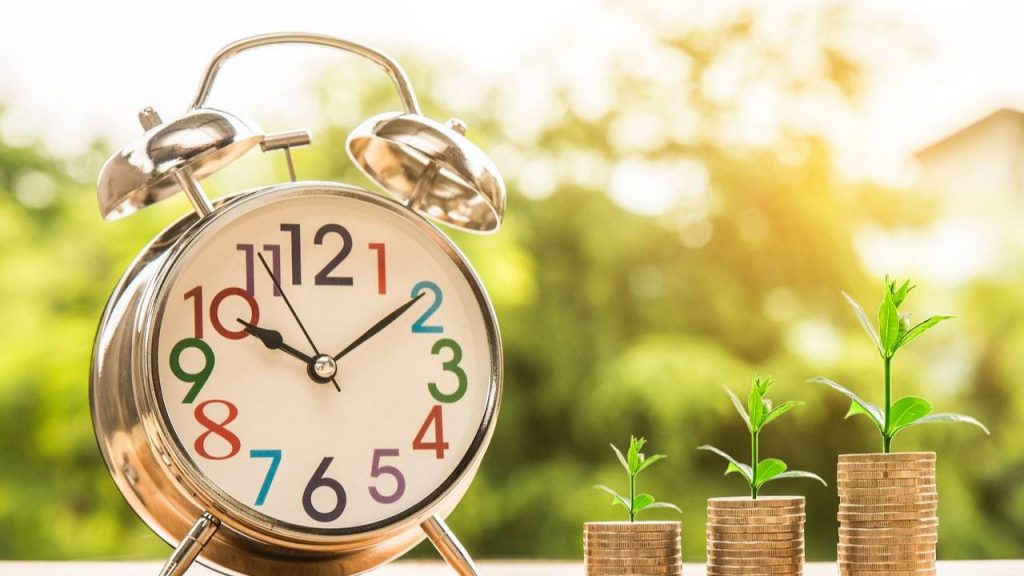 Process & Benefits of Planning It’s important to make sure you are comfortable that your financial planner has taken the time to understand your needs, goals and preferences before they make any recommendations. Planning Stages … 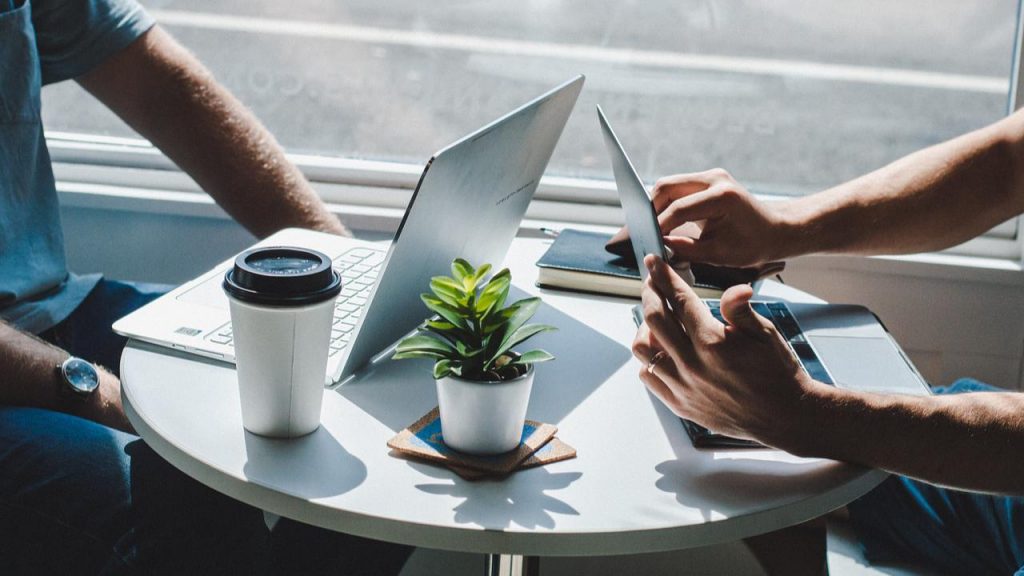 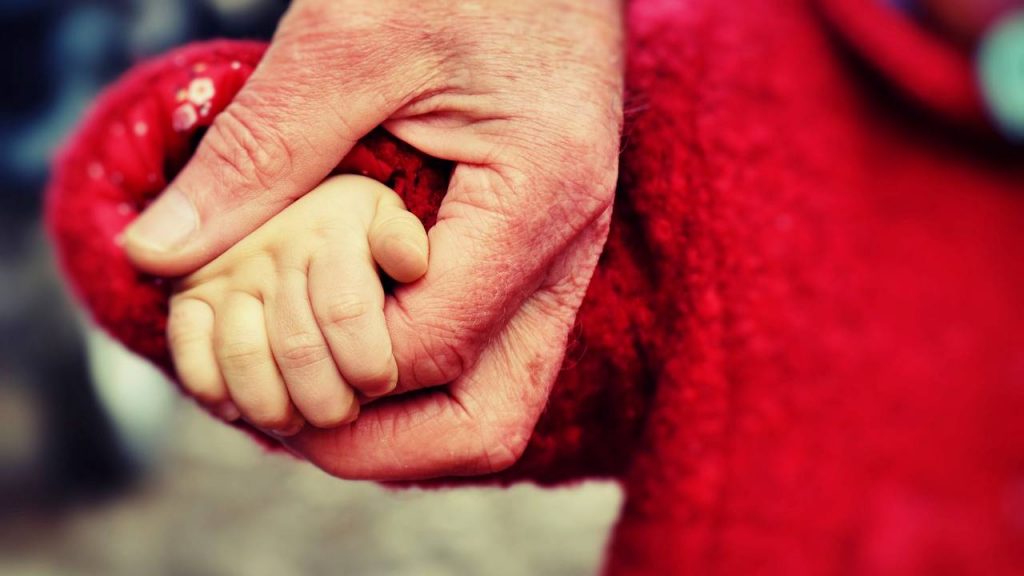 Business Assurance We undertake a business assurance needs analysis to identify specific needs. This could be in the form of sinking funds, key man assurance and partnership assurance. Life Assurance Life assurance is a financial …

Any cookies that may not be particularly necessary for the website to function and is used specifically to collect user personal data via analytics, ads, other embedded contents are termed as non-necessary cookies. It is mandatory to procure user consent prior to running these cookies on your website.